“NUCLEUS – Science and its representation by artists, Noorderlicht IPF in KINK, Assen (NL) 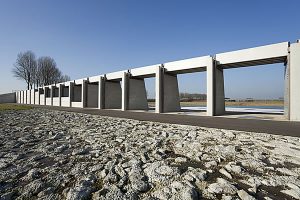 Regelwerk, a component of the ‘green river’, Anja de Jong©

The Noorderlicht 2017 International Photography Festival in cooperation with the Kunstsalon, Assen is about science and its representation by photographers and artists.

Artists often ask themselves the same questions as scientists and share many of the same principles: originality, creativity and an open mind.
NUCLEUS (‘the core’) is about discovery and progress.