Summer 2019 I worked in Iceland from my Artist-in-Residence in Hafnarfjörður (in addition to my project on volcanism and geothermal energy, and how the Icelanders deal with it), also on Iceland [re] visited. I visited the same locations, which I also visited for ‘The Borderland Project’ in 1992 and made a new (next to old) image. 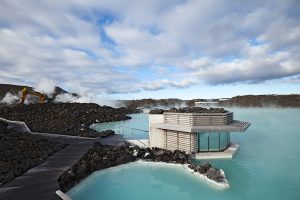 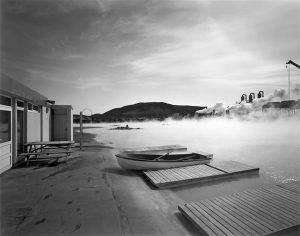